Last month the BEC research team held their first ever EPOCH workshop/roundtable event. The aim of this event was to bring together a range of academics, policy makers, and community end users (public) to help advance their understanding of how features of the urban environment impact on cognition in later life. Representatives from five universities, two research institutes, Government Departments, Non-Government organizations, and the public attended. Their contributions to the days discussions resulted in a much needed two way conversation that established the type of research which would be most meaningful to policy makers and end users.

The roundtable discussions focused on the characteristics and features of neighborhoods that are important for cognition and should be investigated in future studies, the best way to disseminate this knowledge to the public and policy makers, and how the research can contribute to community and policy decisions. The day was a big success, with several features of the environment, such as air quality, traffic safety, and  pedestrian infrastructure, being just a few examples of what the group identified as being important for cognitive health in later life. With information such as this, the EPOCH project aims to retrofit existing studies on cognitive health with environmental data that examines these features.

Constant events such as these, which encourage the collaboration between researchers, policy makers and the public, are continuously needed to help enhance current research. The BEC team aim to hold several similar workshops throughout the year, to make communicating this research data easier, and contribute to impactful and positive community changes. 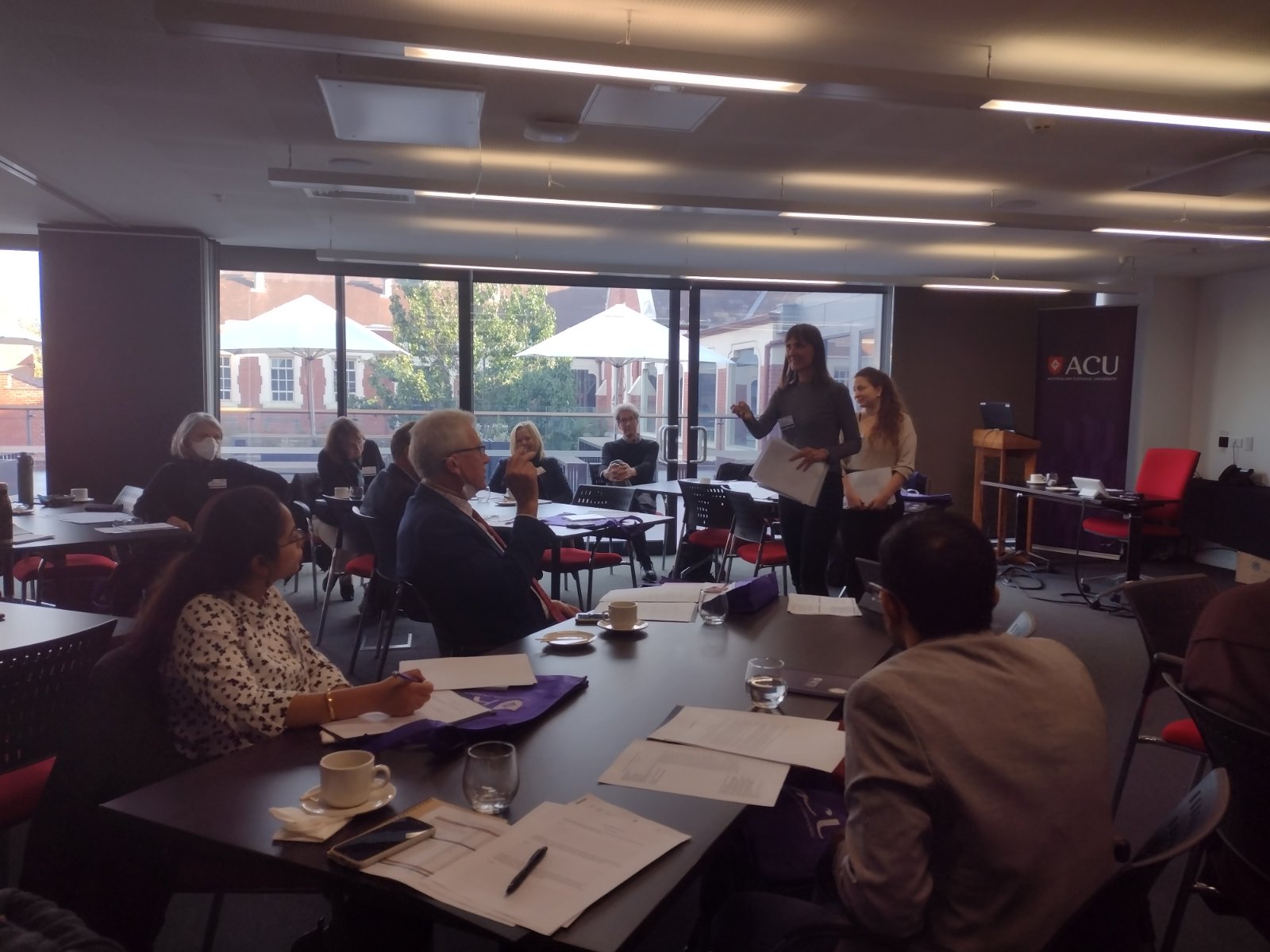